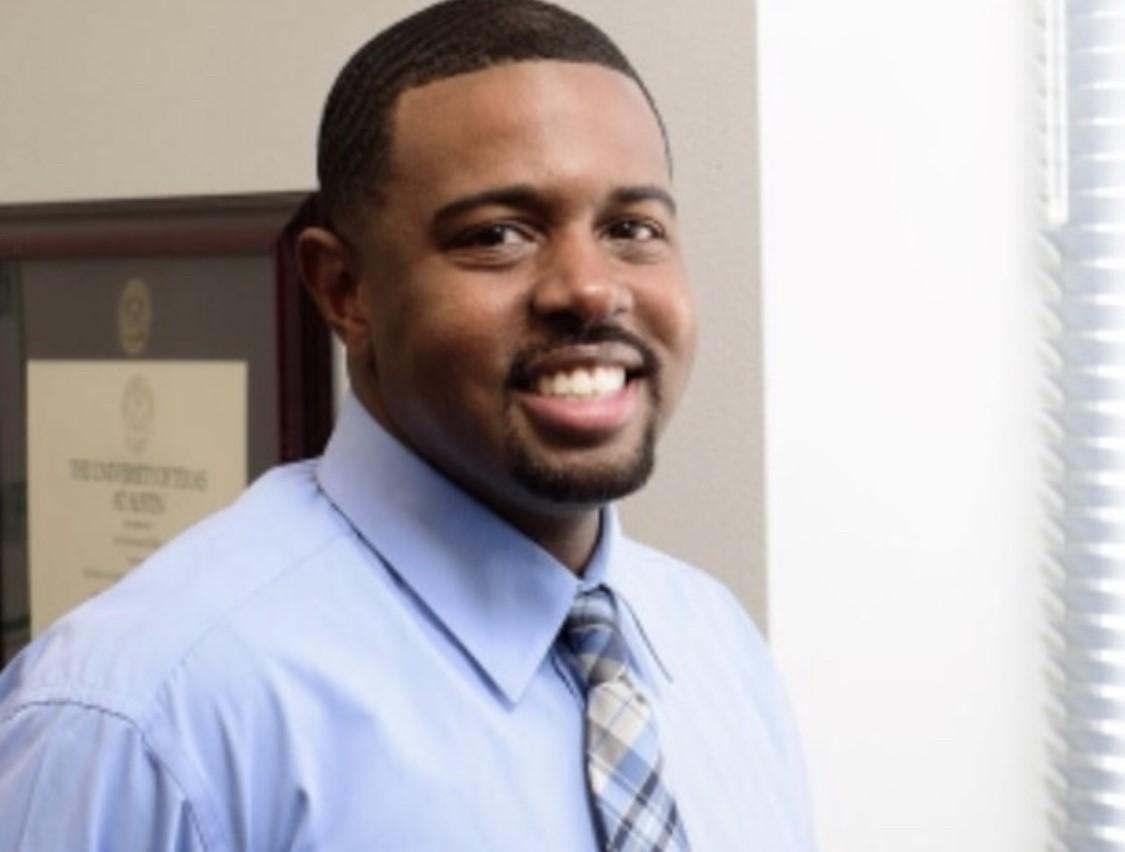 https://www.lbjechsaustinisd.org/apps/video/watch.jsp?v=234287
Mr. Jon Bailey brings fourteen years of secondary education experience
working amongst multiple school districts in the Austin area. Jon Bailey’s
educational journey began as a Teacher Assistant in Pflugerville ISD, and
he later went on to become a certified teacher from 2006-2011.
While working for Manor ISD from 2011 – 2014, he worked as an Assistant
Principal at Decker Middle School, Assistant Principal at Manor Middle
School, and a 9th Grade Principal at Manor High School. While in these
leadership roles, Mr. Bailey provided administrative support to instructional
programs, assisted with the implementation of a campus-wide attendance
committee, including policies and procedures (dropout prevention), and
served as an advocate during student transition from middle school to high
school.
During the 2014-2015 school year, Bailey served as the Assistant Principal
at Gus Garcia Young Men’s Leadership Academy, a new single gender
campus in Austin ISD. There he focused on high yield instructional
strategies based on campus professional development for teachers and
promoted effective growth. In addition, Mr. Bailey assisted with
implementing systems that allowed for collaboration with the community
and parents to support the young men.
Jon Bailey served as the Principal at Decker Middle School (Manor ISD)
from 2015-2017, where he and his leadership team set high expectations
for all students, faculty, parents, and the community. Mr. Bailey enjoys
working with everyone to foster a love for learning and to promote a sense
of pride for the campus and community!
Jon Bailey was named Principal of Manor High School in May 2017, and is
currently having a tremendous impact on the students, staff, and overall
Manor Community. Jon Bailey’s bold, innovative, and passionate
leadership style has truly made difference in ensuring high student
achievement at Manor High School through Mustang Pride! (Passionate,
Respectful, Invested, Deliberate, Excellence)
Jon Bailey has an array of accomplishments; he is a member of Kappa
Alpha Psi Fraternity Incorporated, and his dynamic musical talent led him to
serve as a Drumline Instructor for 10 years with multiple extracurricular
programs at various schools in Pflugerville, Austin, and Manor. Jon Bailey
also serves as a musician for the St. James Missionary Baptist Church in
Austin, TX going on 18 years.
Mr. Bailey earned a Bachelor’s degree in Corporate Communication at The
University of Texas at Austin, and a Master’s degree in Education
Administration Leadership & Policies from The University of Texas at
Arlington. Mr. Bailey’s mission is to inspire positive change, and promote
passionate learning through motivation & empowerment!
Dee Biester
Interim Academy Director
512-841-9474
dee.biester@austinisd.org 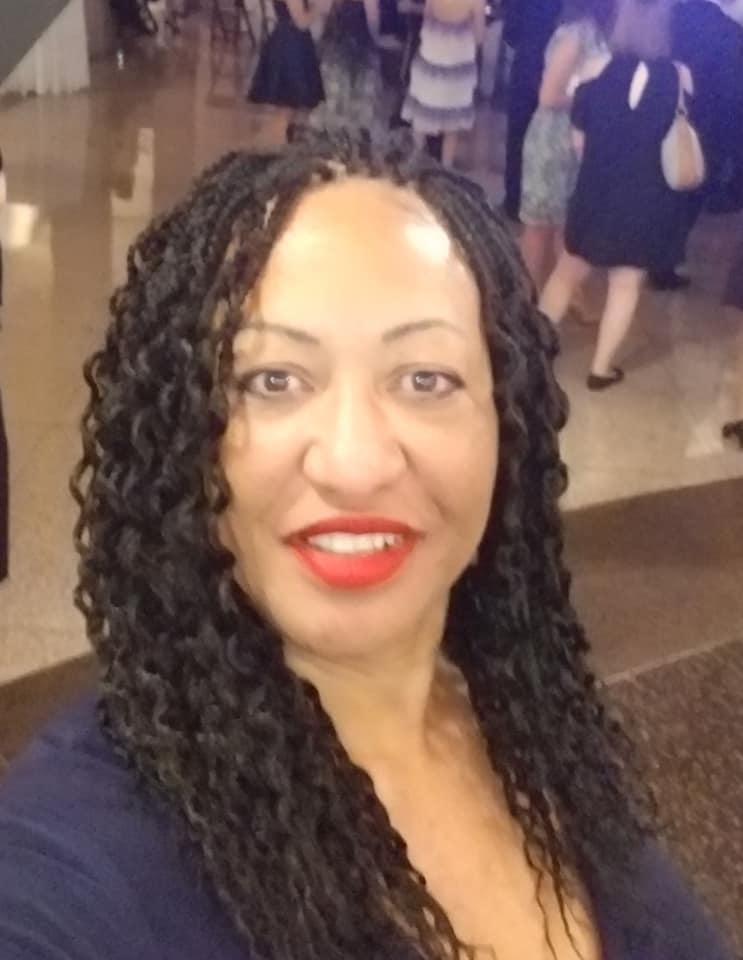 I retired from education after 32 years.   I taught and coached from 1987 until 2008 when I moved into administration.  My hobbies include reading, gardening, and watching Crime TV.
Ychacka Sells, M.Ed.
Assistant Principal
512-841-3285
sells@austinisd.org 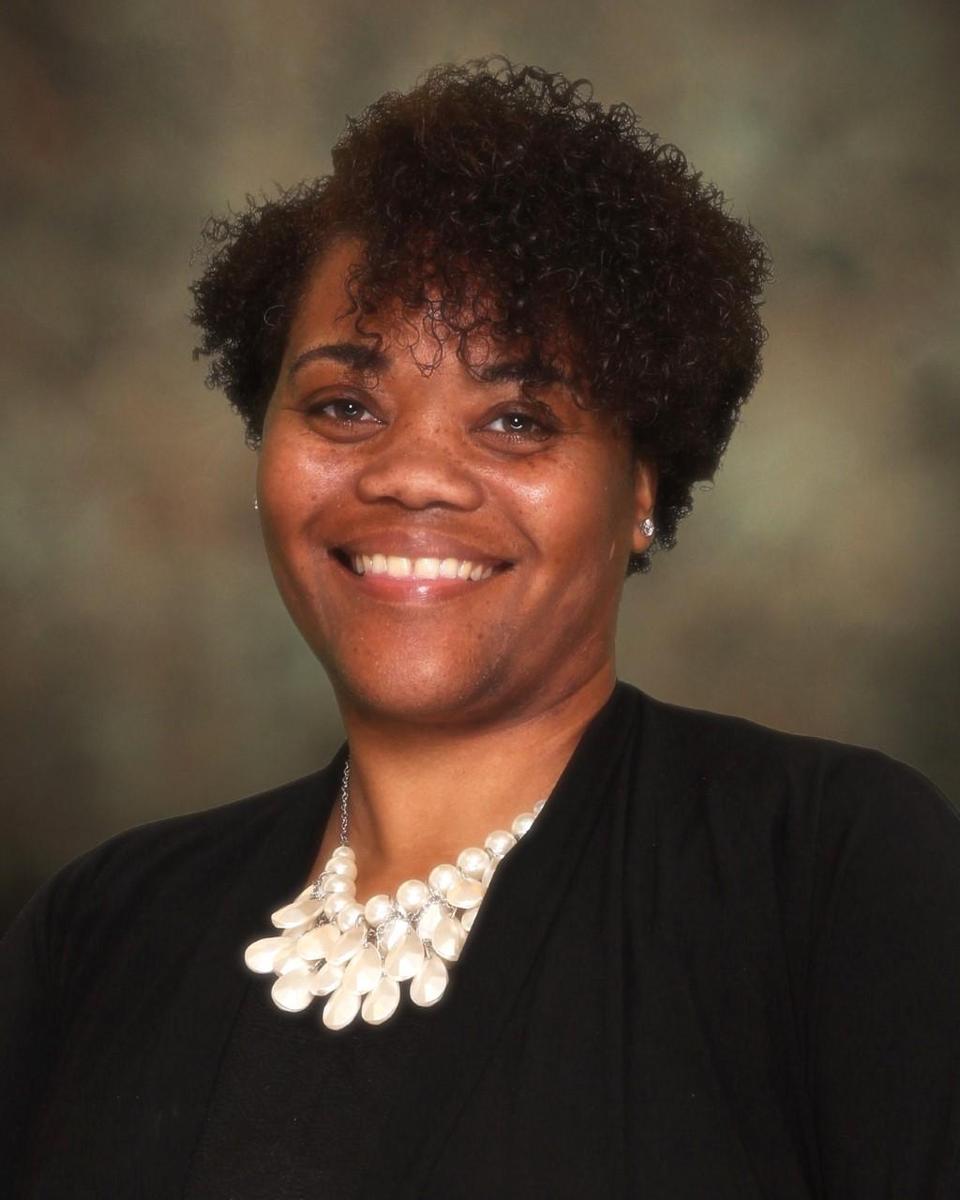 I became an educator in 2007, and during that time I have served as a Biology and Aquatic Science teacher, Austin ISD Science Teacher Mentor, and a Science Department Chair. I have spent the last three years of my career as the Akins HS New Tech Academy Coordinator. I believe that my experience as an educator has taught me the value of equitable education for all students and through my various leadership roles I have learned tools and lessons to create and guide both students and teachers in creating an environment and culture where all education endeavors are treated as a means to discover the world around them.

As a leader in the world of education, it is up to me to hold true to my philosophy of education. I believe that every student should be offered a quality education no matter race or social economic status. I would want to lead a campus or district in analyzing ways to create a curriculum that is designed for all students. Educational experiences were all stakeholders who have a hand with designing the education system must keep the students and their futures at the forefront of their minds. Parents must be kept in the loop and educated on how to help their students be successful. When all parties work collaboratively, then a student will be given the tools to be successful in both higher learning and career aspirations. 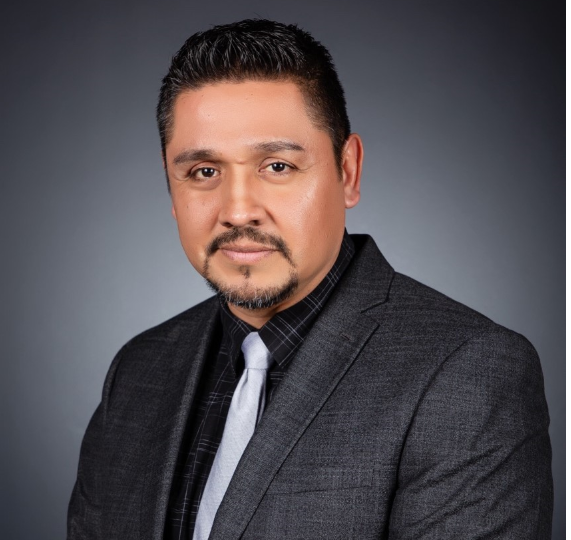 I've been in education for over 11 years, I've had the role of an AP for over a year and a half, I've taught Dual Credit courses, I've worked in the Insurance Industry, I've also worked in the Home Improvement retail industry, I'm a US Army veteran Airborne trained, I'm an avid runner, I've ran marathons and I'm originally from El Paso, TX. 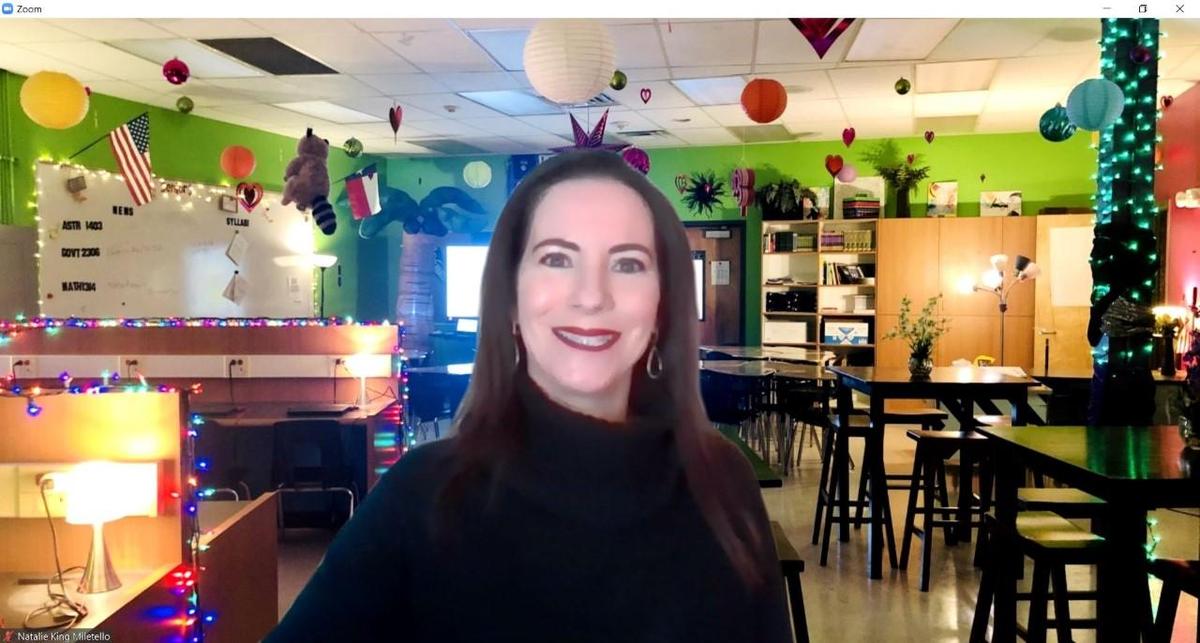 Prior to that, she helped establish North Houston Early College High School in Houston, Texas in 2008 and worked there for six years as the ELA Department Chair and Policy Debate Coach, winning the Houston Urban Debate League City Championship and taking her team to Nationals for four years in a row.

After earning her BA in English Literature at The University of St. Thomas in Houston, Texas, she completed her master's thesis on early college high schools and earned her M.Ed. at Pepperdine University in Malibu, California.

She has absolutely bled early college ever since!