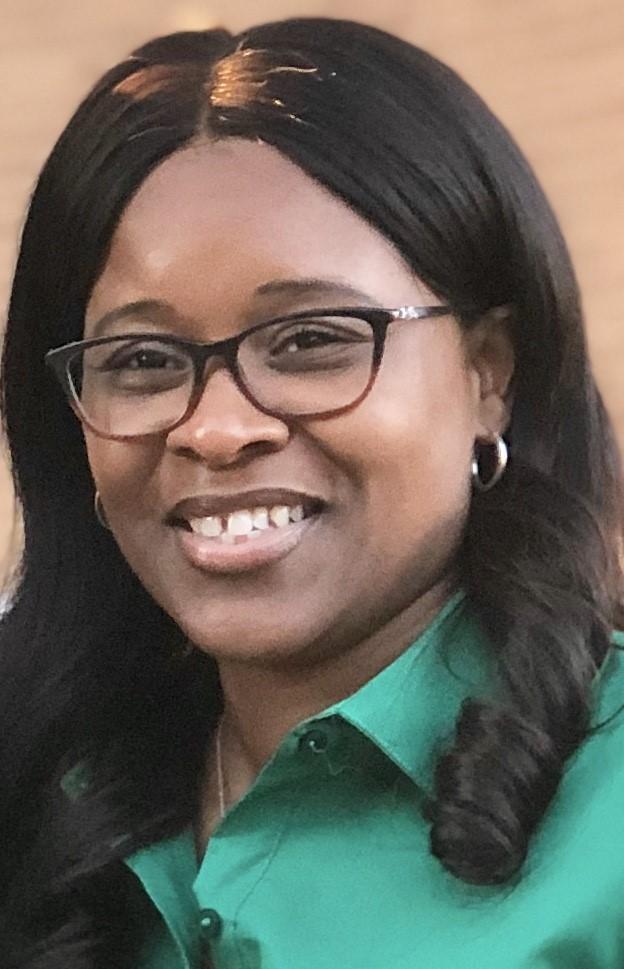 Hello, my name is Tomeshia Perryman. I have been a Special Education teacher here at LBJ Early College High School since August of 2015. I earned my bachelor's degree in Secondary Education with an emphasis in Social Studies from Grand Canyon University. I have been the department chair of Special Education for the past four years. I love being a part of the Jaguar family. 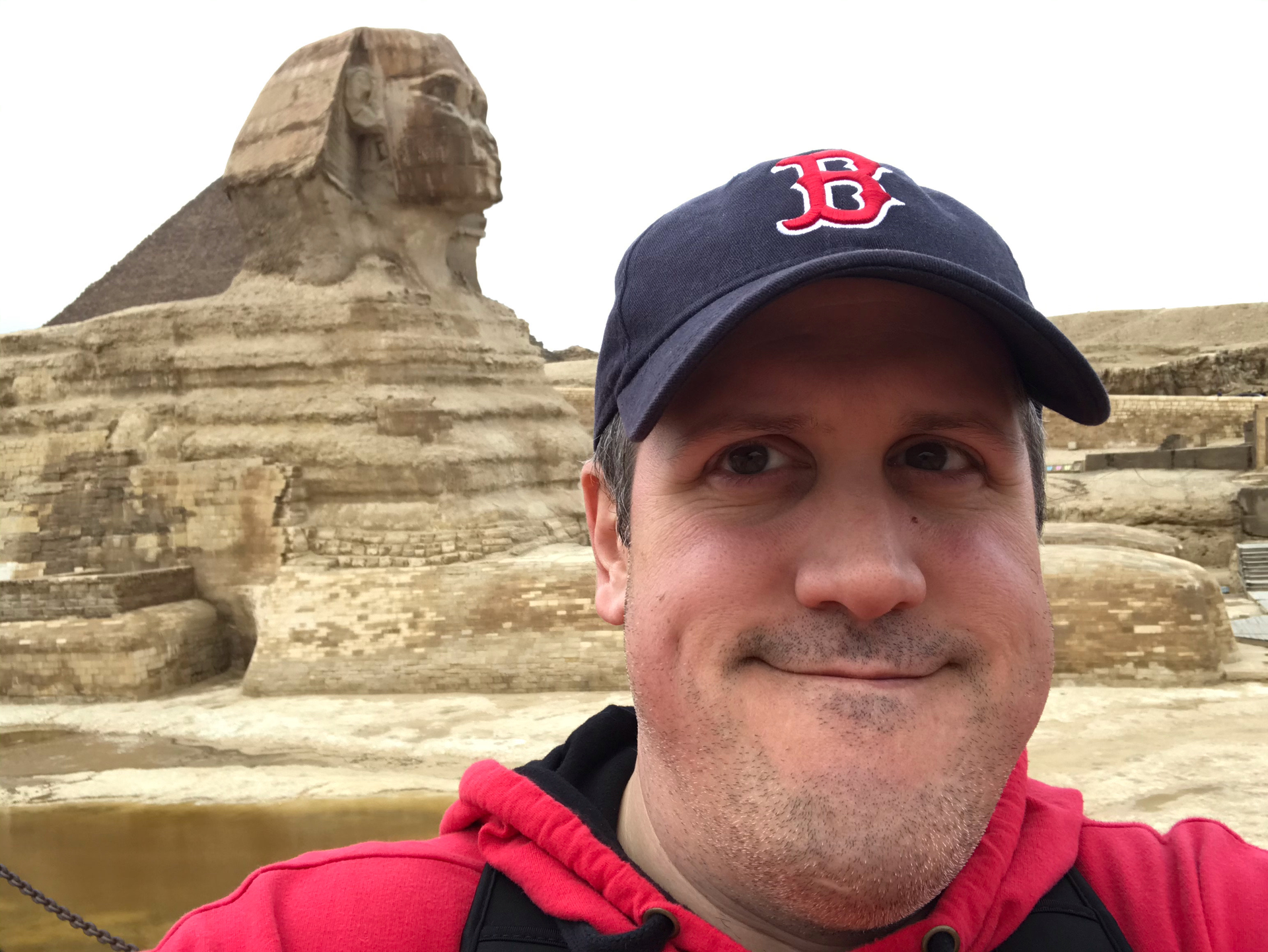 My name is Nick Dellas, this is my 16th year teaching at LBJ High School.  I grew up in Jackson, Michigan and graduated with a Bachelor of Science in Health Science with an Emphasis in Athletic Training Degree from Grand Valley State University in 2001 and a Master of Education Kinesiology with a specialization in Exercise Physiology from University of Texas at Austin in 2003. Then I attended St. Edward's University to obtain my teacher certification. I started teaching in Bastrop in 2004 before bringing my talents to LBJ High School in 2005. I teach Biology, Pre AP Biology, and Anatomy and Physiology. In addition to teaching, I am the Science Department Chair and the Student Council Sponsor for LBJ.
Lavell Lathan
Math Department Chair
lavell.lathan@austinisd.org 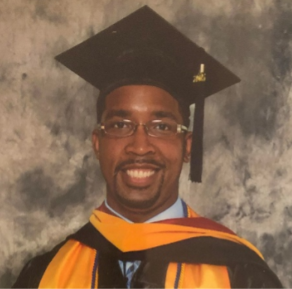 A native of Detroit, Michigan, Lavell Lathan serves as LBJ Early College High School’s mathematics department chair and has taught secondary mathematics since 2015. Mr. Lathan currently teaches Algebra 1. He is a graduate of Huston-Tillotson University where he earned a Bachelor of Science in Mathematics. He also received his Masters of Business Administration in Finance from Liberty University in December 2019. Mr. Lathan is planning to pursue a Masters of Education Degree and become an assistant principal. Mr. Lathan spent ten years in the United States Army before entering the teaching profession. He is also a member of Kappa Alpha Psi Fraternity, Inc., member of Beta Kappa Chi National Scientific Honor Society and Omega Nu Lambda National Honor Society.

Mr. Lathan believes every student can achieve success when;

· An environment that provides a safe place to learn from mistakes

Mr. Lathan teaches with the mindset of his favorite quote:

“Everything I know belongs to you!” 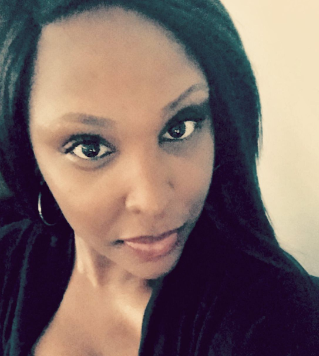 As a child, Ms. Williams was quite fond of books and birthing stories from her own imagination. It was this love for literature and the art of crafting one's own which spawned her pursuit of a degree in English with a focus on secondary education. Ms. Williams' also holds a master's degree in Educational Administration and is the author of one work of published fiction. She enjoys the field of education because she understands the critical role it plays in equipping individuals with the tools to thrive in a complex and everchanging world. 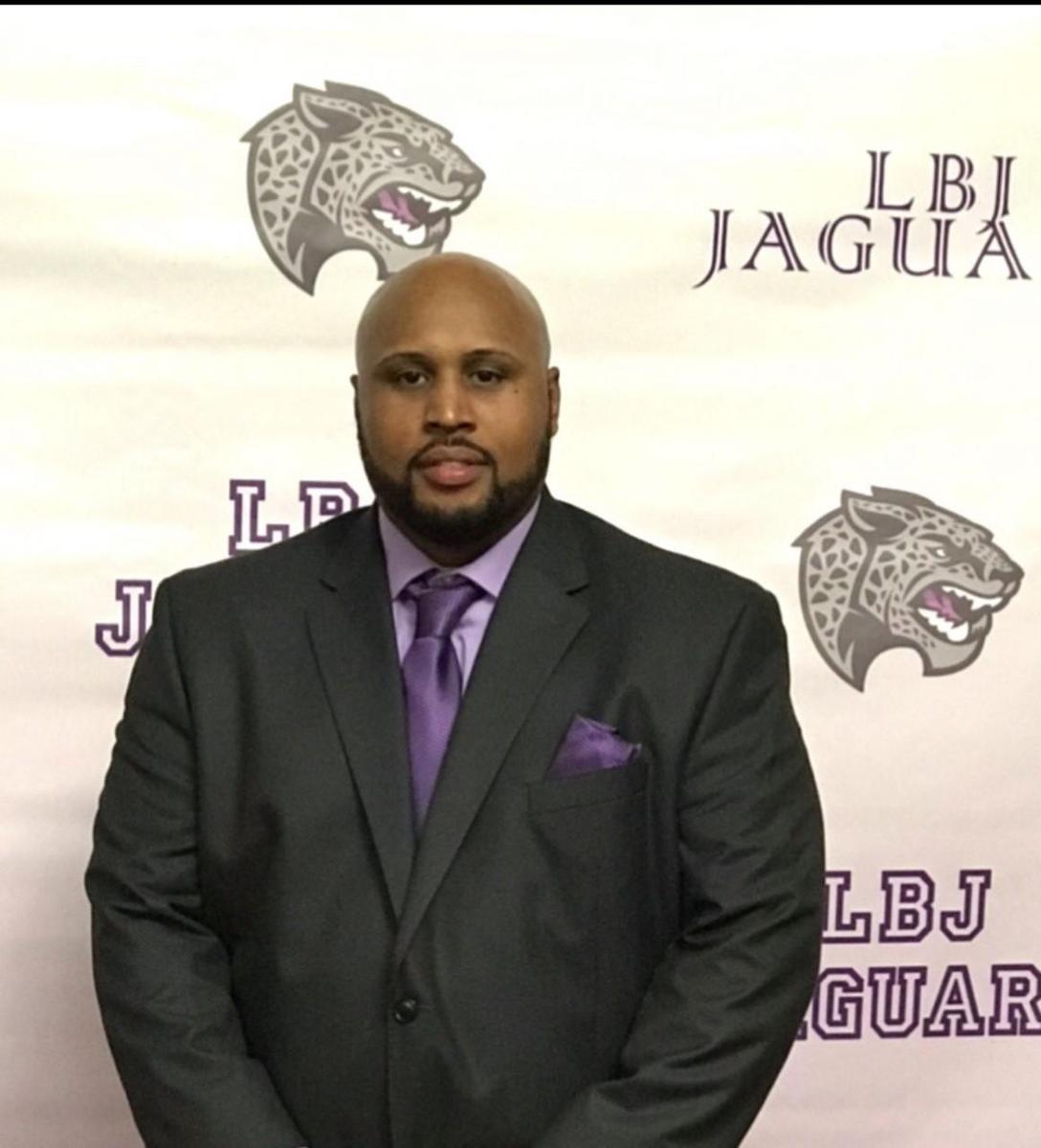